NaN
not a number 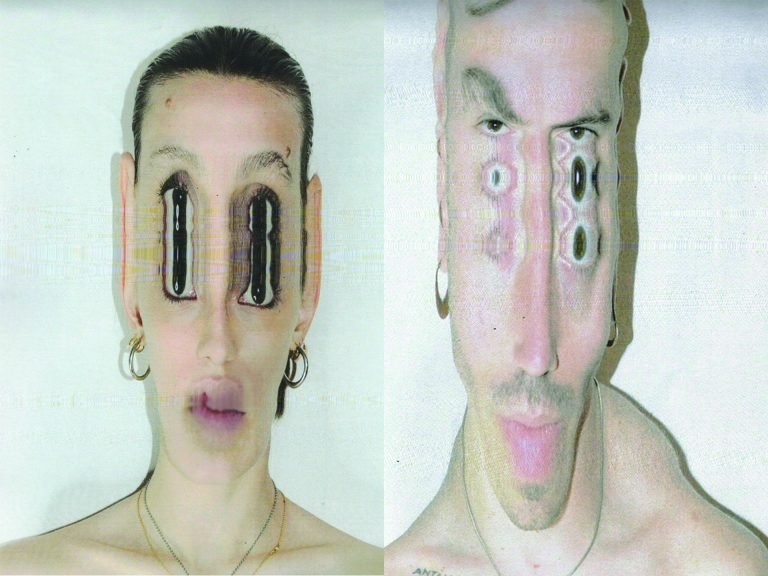 Hate Moss is an Italo-Brazilian duo formed by Tina and Ian in 2018.

Formed in London and currently living a nomadic existence, the duo have performed on numerous stages across South America, Europe and the Middle East.

Immersed in the spheres of electronica and post-punk, industrial to electroclash, their music is the result of their multicultural heritage and definitively dark sonic palette.

Taking inspiration from the music scenes of the multitude of countries that have welcomed them, the band’s lyrics blend artful observations with fluent shifts in languages and an idiosyncratic sound coloured by instruments they have adopted on their trails.

In May 2022 Hate Moss released their second album titled “NaN” through Stock-a Productions and Before Sunrise Records.

NaN
not a number